I didn't write anything here for far too long and I probably won't in quite some time, but we'll see.

Right now I just want to blow some steam about my current experience with Windows 10 and while probably nobody is going to read this I may still feel better afterwards.

I tried to install Windows 10 two days ago already, but after 5h it still didn't get far with the download and I had plans, so I stopped the update.
Yesterday evening I tried again and the download finished in less than 30mins (I used some tool to force install it instead of waiting in line). I followed the installation instructions and everything was perfect. It seemed fast, clean and I was quite happy.

This morning I booted my PC and got to the login page. I Entered the same password as always and got a message that it was wrong!
So my first thought was that maybe somehow someone got into my account and changed my password and while it was unsettling that I didn't get an email notification about it or anything I just wanted to login. I went to the password reset website the login screen mentioned and reset my password.
Tried logging in again. Still the same issue.

I only found very few similar issues when searching the internet and decided to contact the support. They offer chat and phone support. The chat seemed good enough for me, so I chose that option and it counted down a minute and then told me that I was waiting in line and should just wait a bit. I waited for about an hour. I chose the "Call me as soon as possible" option which told me to wait for about 10mins. I waited and got called back only 2 minutes late. I said hello several times, didn't hear anything and the other side hung up. About two minutes later I got another call this time with some automated voice telling me to press some numbers, but my iOS beta decided not to allow me to open the keypad, so I hung up trying to make it work.
Another call came not much later, this time everything worked flawlessly, the quality was not great but whatever, after waiting 15 mins on the phone I finally talked to someone. She was really hard to understand and finally redirected my to a different division after telling me it would take about 5mins.
I waited for 15mins and hung up because I had a couple of things to do.
Later I called the number I was given earlier and followed the instructions given to get into the correct support line. From step to step the quality got worse and in the end I only knew what they said because I did the same steps before. I waited for about an hour and hung up...

Searching the internet a bit more it turned out that people on Microsofts answers page and reddit have been reporting the same problem before and while it doesn't seem to be the majority of people I am apparently far from alone.
The only solution which seems to work is reinstalling windows and because I don't want to do that I spend the last few hours to get closer to a solution.

So what I found out and already posted to answers.microsoft.com are the following steps to get a new working account:

But I didn't manage to get my old account to work yet... So that is what I am working on now.

I also found out that my failed login tries show up on the microsoft account website as successful. So this most probably is totally a Windows 10 bug.

So for now I can't recommend anyone to update to Windows 10, because of the existing risk to run into the same issue. 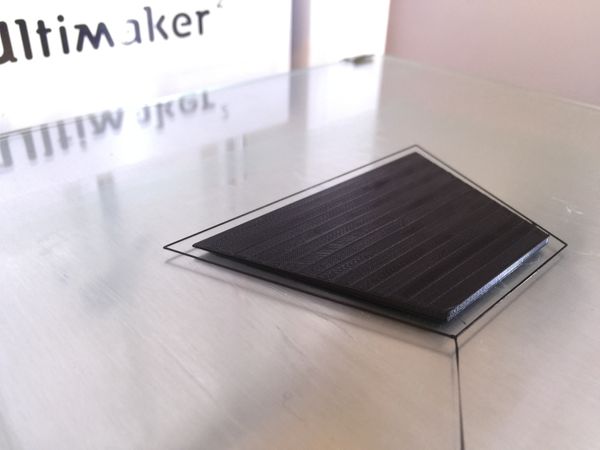 With a blog comes great responsibility so here is already my second post! (Good thing @widerwille.com reminded me that I got this new blog now...) About a week ago I ordered the